The Oyo State Commissioner for Finance, Mr Akinola Ojo, has said that government will intensify efforts to ensure that all accurate information are collated as database on Health, Education and Internally Generated Revenue Allocation (IGR)  to enhance the state allocation from the federal government.

The Commissioner made this disclosure while receiving the Revenue Mobilisation Allocation and Fiscal (RMAFC) team today, on National Sensitization and Advocacy Tour of the 36 states and FCT on Data Gathering and Management from Abuja.

He added that the Makinde-led administration has come up with framework to improve the IGR of the state while sustaining the allocation from the  federal government to accommodate the current expenditure of the state; he reiterated the Governor’s commitment to fulfilling electoral promises to the people of Oyo State as evident in the #100 Billion bond, in which part has been invested on dry port, that will include word class facilities, expansion of the dry port, improved road network and infrastructural buildings which are paramount to development in the state.

In his response, the Team Lead, Alhaji Abdullahi Yanian appreciated the Oyo State Governor, for accepting the (RMAFC) courtesy visit to the state, while also lauding the Governor for his unwavering resolve to develop and better the welfare of the people.

The team Lead emphasized the need for sensitization in collating database, and therefore solicited for more support and cooperation in the provision of logistics to enhance the smooth carrying out of the exercise which will ultimately be to the benefit of the government and the good people of Oyo State.

The meeting had in attendance, the Oyo State Accountant General, Mrs Gafa Bello, the Permanent Secretary Ministry of Finance, Mrs Fashina, and all Directors from the Ministry.

Speech delivered by the Honourable Commissioner for Finance on the occasion of his First Year in Office.November 5, 2020 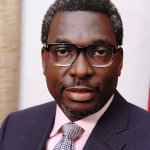 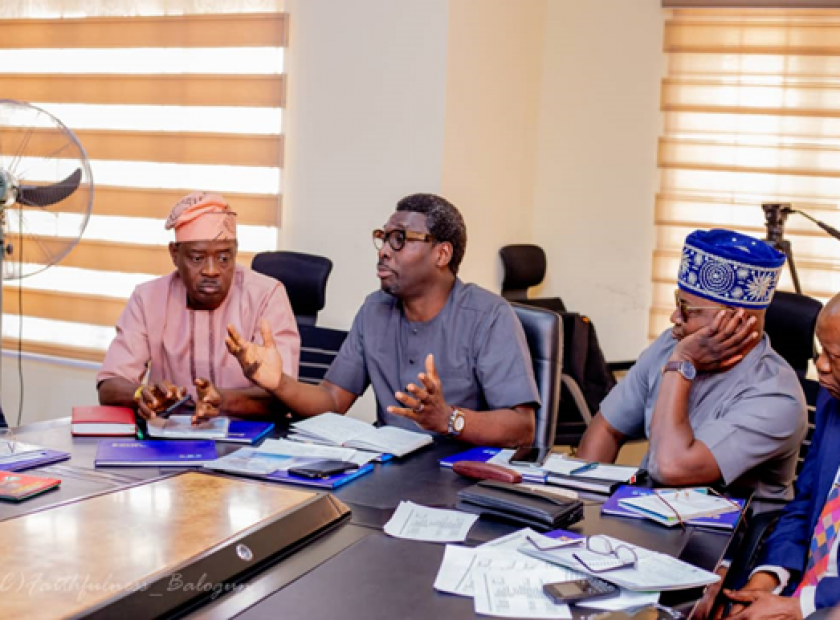 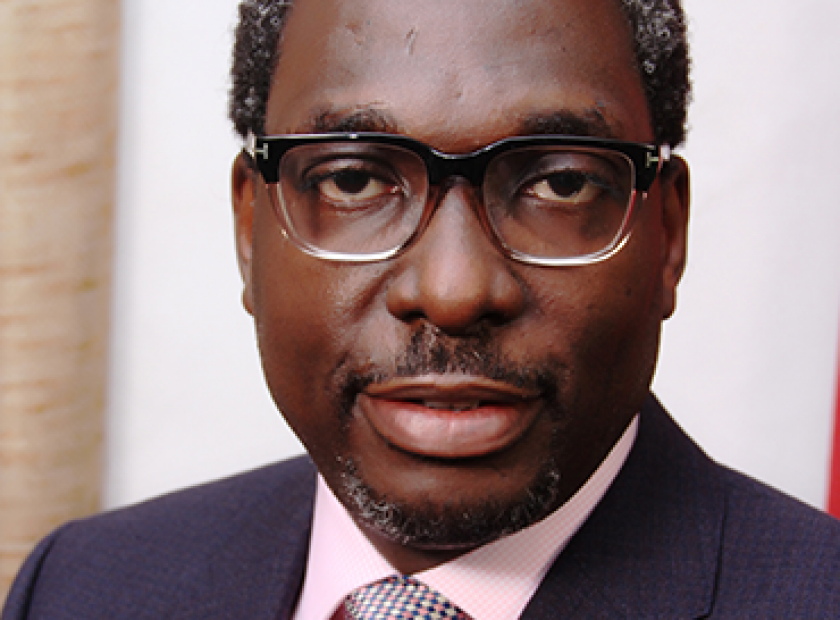 Speech delivered by the Honourable Commissioner for Finance on the occasion of his First Year in Office. 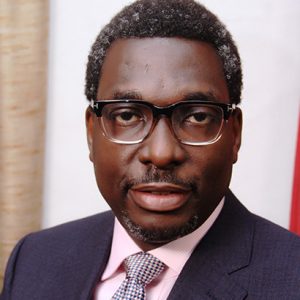